Les caves de l’Abbaye, an unique place in the heart of Beaune to discover Burgundy, its wines, its culture through various activities for the enjoyment of all.

It’s a wine cellar proposing a unique selection of wines, domaines that are respectful of their Terroirs, producing exceptional wines with personality and expression.

Develop your skills and knowledge about wine and wines

The heart of our mission… Come discover our selection of unique producers.

Les Caves de l’Abbaye is a place for meeting, sharing and discovering for all wine amateurs. We propose a selection of wine producers that you will discover through our educative and entertaining activities. You can buy their wines and organize your shipping if necessary.

This is our philosophy : As wine merchant, to propose wines  through various activities. Tastings, Courses, Table d’hôtes or tailor made events. A complete guidance for your Burgundy discovery ! 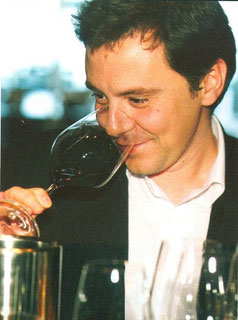 Originally from Burgundy, Guillaume developed his career in the wine field through multi-activities. Working with vintners, winemakers, distributors, sommeliers... Guillaume spent his last years in educating wine professionals from all over the world. In Asia, he developed wine education programs in prestigious schools like WSET and Le Cordon Bleu. He is now also professor in wine professional schools in Burgundy (CFPPA, University of Bourgogne) in international wine trade, tasting, landscape reading and terroir discovery, Wine tourism. Passionate by traveling, he discovers vineyards from all over the world and loves meeting the people who make of this wine world an unique and fascinating cultural treasure. 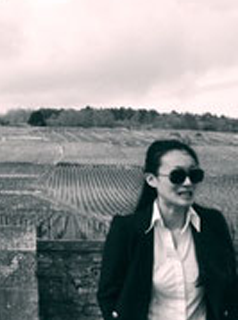 Les caves de l’Abbaye have a singular history in the city of Beaune.

Les caves are located in the neighborhood of Saint Martin, one of the very first of the city of Beaune. Saint Martin, the chef of a christian mission, gave his name to the area after having convinced the local inhabitants to destroy the Gaulish temples glorifying Belen, and replace them by constructing the “Castrum'” in the city center.

Les Caves de l’Abbaye are the fondations of Saint Martin church, built in year 900, property of the Abbaye Saint Martin. After several destructions and reconstructions until year 1622, it is finally destroyed after having been sold to a wine merchant in 1793, after the french revolution. The wine merchant has built a new building from year 1800, by preserving the original foundations of the church, which are now Les Caves de l’Abbaye.

We can assume that Les Caves de l’Abbaye are, before their reconstruction, some of the oldest cellars in Beaune. 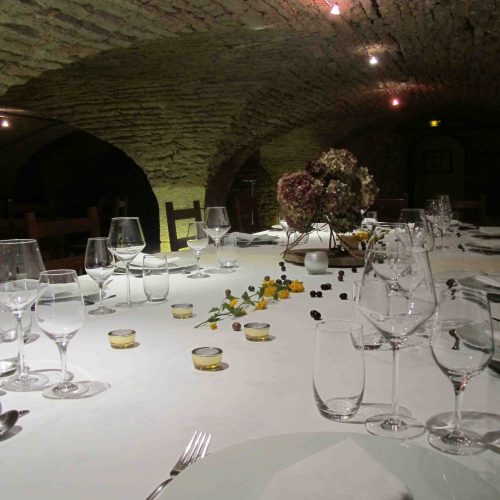 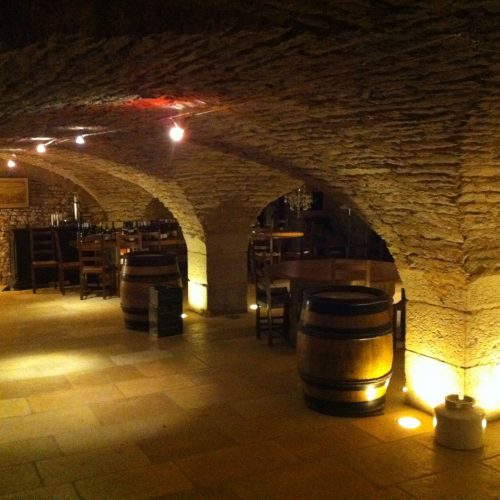 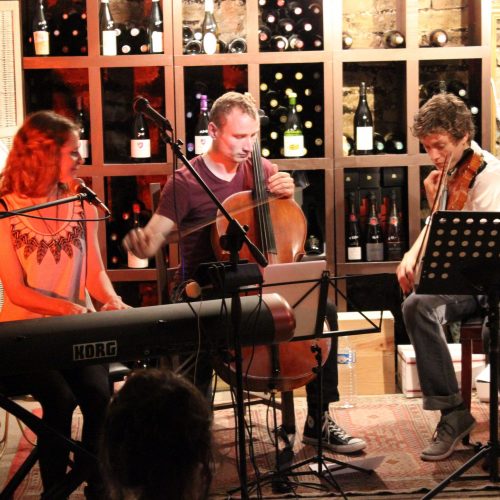